The ARI organises and attends many public outreach events through the year. If you would like us to attend an upcoming event please email @email 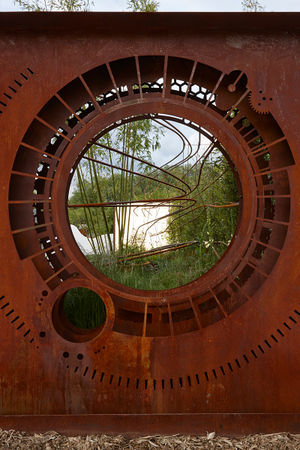 Following on from our success at Tatton in 2013, we took the next step up to exhibit a garden at the the RHS Flower Show 2015. Winning another Gold Medal, and even the "Best In Category" Award, it was a great success, with fantastic feedback from visitors at the Show and lots of national and international media coverage (including an estimated 200 million global TV audience).

The garden has now been relocated to the STFC Daresbury Laboratory 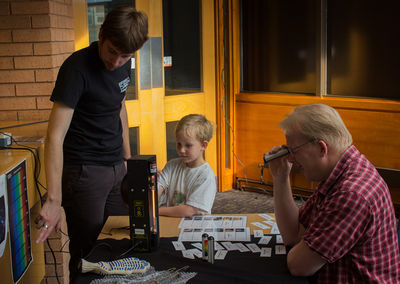 Engaging students of all ages!

We have attended North West Astronomy Festival and Liverpool Light Night for a number of years - We attend with a series of outreach stalls aimed at engaging young and old alike, with exhibits including meteorites, IR cameras and spectroscopes - if you are interested in the outreach team attending your event please enquire!

One of 5 Galaxy gardens, in the ‘Inspire’ section of the showground, our garden not only won a gold medal, but was also awarded "Most Creative" the only garden to receive this honour.

The ARI takes part in Stargazing Live events annually, both official BBC events and ones ran locally across the North West;